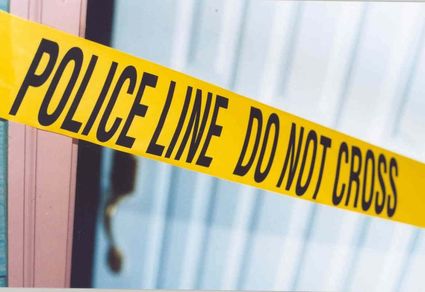 A Joliet man was shot to death Oct. 10 on the east side.

Joliet police said Jesse B. Hannah, 33, and a 19-year-old man were discovered by officers at 1:46 a.m. after gunfire was reported at the intersection of Krakar and Elgin avenues. Both men had been shot and were found nearby.

Hannah was taken to Silver Cross Hospital in New Lenox where he was pronounced dead in the emergency room at 2:14 a.m.

The 19-year-old was hospitalized in critical condition.

An autopsy performed by the Will County Coroner's office showed Hannah was shot multiple times.

Hannah, who would have turned 34 the next day, only appears in Will County court records for minor traffic violations.

Joliet police have asked if any residence or business has surveillance video showing suspicious activity from 12:30 and 2 a.m. Oct. 10 between Walnut and Briggs streets and Route 30 to Copperfield Avenue to contact detectives at (815) 724-3020.