“I’ve seen these storage boxes popping up all over the village. One popped up and never went away”

Though no ordinances are pending, Mayor Richard Chapman and trustees discussed setting time limits at the Oct. 8 board meeting.

“I’ve seen these storage boxes popping up all over the village. One popped up and never went away,” Chapman said.

The mayor said he saw 11 pods in driveways on a recent drive through the village, including several near the Brookforest and Country West neighborhoods.

“I realize they’re used when people are moving, (but) we don’t have anything on the books for how long they can be there,” Chapman said.

The mayor and trustees compared having storage pods in the driveway to parking a motorhome there. A Shorewood ordinance, which has been criticized by some residents at other recent meetings, requires recreational vehicles to be moved from a front drive within 72 hours.

“But there’s an unlimited amount of time on these,” Chapman said. “It’s really not a very attractive box. It’s big...blue...ugly.”

Since the pods are used for storage, Trustee C.C. DeBold asked if the existing restrictions on sheds near the front of the property line could apply.

Village staffers are expected to develop a proposal for consideration. 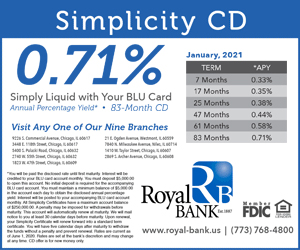