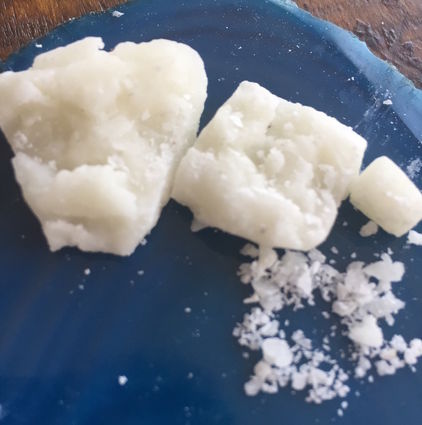 Police say a Joliet man was carrying a loaded gun, open alcohol and vials of crack when he was arrested Oct. 7.

At 11:56 p.m. officers reportedly saw a vehicle commit a traffic violation at Fifth and Gardner avenues and made a traffic stop.

"Burnt cannabis was emitting from the vehicle and one of the occupants was on parole," police said.

The driver, Jarrell M. Luckey, 34, allegedly refused to get out and had to be pulled from the car by police.

"A loaded firearm was located under the driver's seat.  Glass vials containing suspected crack cocaine was also located in the vehicle along with an open alcoholic beverage," police said.