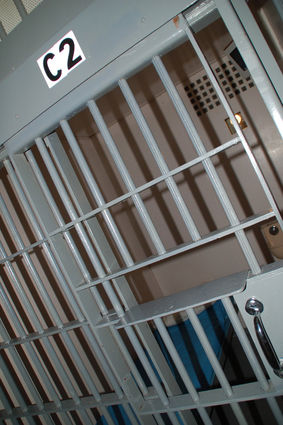 Will County State's Attorney James Glasgow announced that 38-year-old Dustin Greiner of Park Forest has been sentenced by Circuit Judge David Carlson to seven years in prison for the death of a 16-year-old Beecher girl killed in a fatal car accident caused by Greiner while driving under the influence of a controlled substance.

The death occurred following an accident in which the vehicle Greiner was driving struck the back of the Ford Ranger in which the victim had been a passenger. The Ranger was pushed into oncoming traffic by Greiner's vehicle and struck by a Dodge Ram on the passenger side where the 16-year-old girl was seated. A urine test following the deadly accident revealed the presence of cocaine in Greiner's system.

Although Greiner's license was suspended during the court proceedings, it was discovered that he drove on a suspended licensed after an initial sentencing hearing September 26. "Through his arrogance and abject disregard for the court's authority by driving on a suspended license after already killing a young woman by operating a vehicle with cocaine in his system, Greiner sealed his own fate," Glasgow said. "Greiner's selfish decision to use Drugs and take the wheel of a vehicle stole the life of a young girl, shattered the lives of her parents, and caused devastating psychological damage to the victim's boyfriend who was in the vehicle when she suffered her fatal injuries. Although Greiner's prison sentence can never make up for the precious life that was taken, it can send a message that our office prosecutes impaired driving and disregard for our system of justice to the fullest extent of the law."

Glasgow credited Assistant State's Attorney Tom Slazyk who prosecuted the case, and Danette Pasdertz for her dedication in working with the victims.