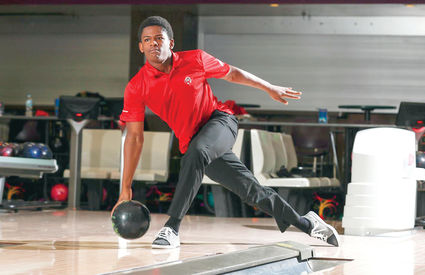 In the opening tournament of the season for the Lewis University men's bowling team, the Flyers set a program mark with their highest finish ever, placing seventh in the 26-team MSC Louisville Collegiate Classic Saturday at Kingpin Lanes. The Flyers shot a 7,183 for the day after five traditional games and 12 Baker games (194.1 average).

Winning the tournament was Emmanuel College with a 7,899, while Northwestern Ohio was second with a 7,524 and Marian was third with a 7,469.