Accusations of misconduct are made, investigations opened into members of police department 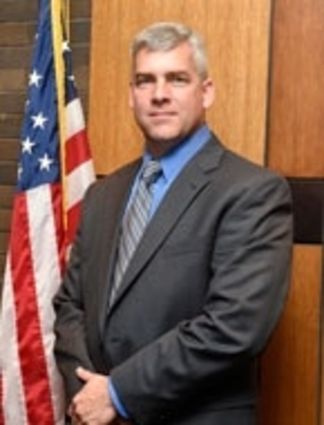 Tensions between the mayor and police officials in Joliet have openly escalated into investigations and accusations of misconduct and political shenanigans.

The latest issues stem from the conduct of both Mayor Bob O'DeKirk and Joliet Police Sgt. Lindsey Heavener at the Mexican Independence Day Parade on Sept. 14.

A confidential police memo that was leaked to the media said O'DeKirk accused Heavener of being drunk while on duty at the parade and brought his concerns to Chief Al Roechner.

O'DeKirk said he was told about Heavener's condition by others and made his own observations, but did not speak with the sergeant.

Roechner eventually took Heavener to the hospital where voluntary blood tests reportedly showed no Drugs or alcohol in his system.

Heavener is reportedly considering filing a civil suit against the city and the mayor. Heavener referred questions to his attorney's office.

Meanwhile, Roechner is also the subject of a city investigation.

"I still haven't seen the (police) report," O'DeKirk said Oct. 4. "(And) because there is a pending investigation involving the police chief, I'm not able to comment.

"I didn't do anything wrong and I'm looking forward to being able to explain what happened and why I did what I did."

The mayor did not know how long the city's internal investigation is expected to last.

At the Oct. 1 Joliet City Council meeting, interim City Manager Steve Jones noted tension has built "for several months between city hall and the police department." Jones suggested "outside eyes" may find the most effective resolution for city staff.

Roechner and Heavener's attorney did not return messages left asking for comment.