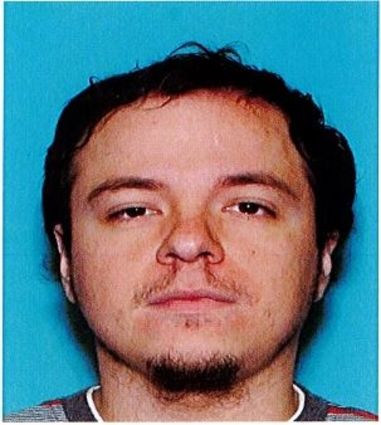 Cook County Sheriff Thomas J. Dart is asking for the public's help in locating a

Maple Avenue in Blue Island where he arrived at around 1 p.m. for a doctor's appointment.

Medina left in an unknown direction without seeing his doctor at that time. He has no money or

cellphone in his possession and is believed to be endangered.

Medina has autism and attention deficit/hyperactivity disorder. He is described as approximately 5'5"