Tainted narcotics may have led to Joliet deaths 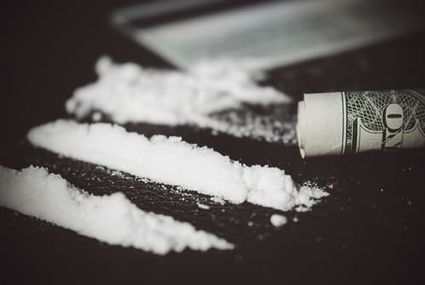 Police are investigating whether tainted narcotics have led to at least five deaths in Joliet over the last week.

Detectives said the death is being investigated as an overdose and cocaine was found at the scene.

"Detectives are awaiting toxicology reports to determine if any other substance was present such as fentanyl," Sgt. Chris Botzum wrote. Fentanyl is a synthetic opioid sometimes added to enhance the potency of other Drugs, but also increases the likelihood of an overdose.

Two days later, four unresponsive people were reported in the 400 block of Bridge Street. A 39-year-old woman and a 29-year-old man died while a 30-year-old man and 28-year-old man were hospitalized. Substances that appear to be cocaine and fentanyl were again found at the scene.

"When people use illegal narcotics, they never know what is truly in them. Unfortunately this can lead to people overdosing on potentially fatal substances," Police Chief Al Roechner said. "We want to let the public know we are fully investigating these cases.'