Almost eight inches of rain fell between Sept. 28 and 29, causing flash flooding concern throughout the area 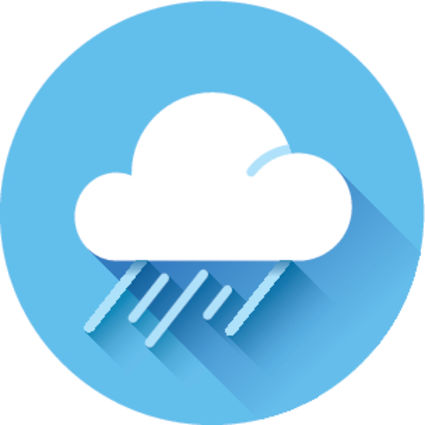 Unfortunately the only German words used to describe Shorewood's Oktoberfest this year were "gewitter," which means storm and "kaput." The intense thunderstorms that hit northern Illinois throughout Sept. 27 destroyed the large tent that had been set up to hold the event the next day at Cene's Four Seasons Park.

Like much of the area, parts of the park were flooded as retention ponds overflowed from a record amount of rainfall.

Village officials said "safety and cleanup concerns" made the park unsafe. The park remained closed until Sept. 30. According to the village of Shorewood, a majority of Parks Department employees consider Oktoberfest their favorite event of the year.

Shorewood's Bavarian-style festival started in 1976 and was held each year from 2013 to 2018 - offering German food and beer and featuring a stein-holding contest.. A German-style brass band and an 80's rock cover band had been scheduled to perform this year.

Almost eight inches of rain fell between Sept. 28 and 29, causing flash flooding concern throughout the area.