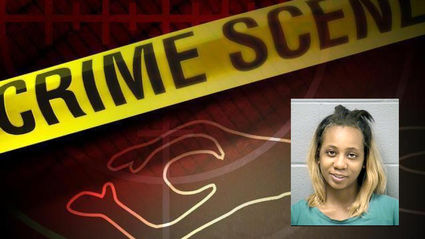 A Lisle woman has been arrested on murder charges in connection with the death of a 26-year-old Joliet man earlier this year.

Tatiyana M. Brown, 19, was taken into custody by federal marshals on Sept. 25 on a charge of first-degree murder. According to court documents, Brown shot Dimitri Allen during a robbery on March 25. 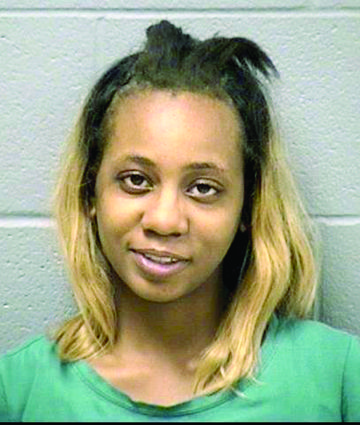 At 11:54 a.m. shots were reported near Cutter Avenue and Ada Street. Officers arrived to find Allen, who lived nearby, laying in the front yard of a Cutter Avenue residence.

Allen, who had been shot in the chest, was taken to Silver Cross Hospital where he died from his injuries. Two teens were questioned by police, but were not charged at the time. Allen was being sought for arrest at the time of his death for violating probation after pleading guilty to delivery of cannabis in 2016.

Will County court records show police obtained a warrant for Brown's arrest on Sept. 20 and the court file was sealed the day before she was taken into custody.

Brown, of the 5100 block of Abbey Drive, is being held in the Will County jail on $1 million bond.