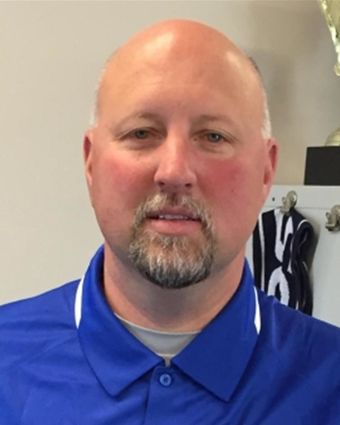 After fours years as head boys soccer coach at Plainfield North, Steve Berry is out.

Former Plainfield South boys and girls soccer coach David Brown, who is the Division Chair for English and Social Studies at North, got a call on game day and was asked to take over the program on an interim basis.

"Obviously, this is a different situation than I have ever experienced as a coach, but the players and families have made it as smooth a transition for me as possible," Brown said. "I feel like all parties involved now have a clear vision of what I want out of a team, and I think most have been very receptive of that vision. The next step is just to get better as a whole and to keep pushing this team to max out on its potential, because there is a great amount of potential with this group.

"I can't say enough great things about the players. A tremendous group of young men. They take the game seriously, they come to practice focused, they care about each other, and ultimately, they have set some lofty goals for themselves that we are all working hard to achieve.

Lear is happy to have found someone as qualified as Brown in a pinch.

"Dave was the head soccer coach at North for seven years, he was an All-State player at Lincoln-Way and went on to play at Eastern (Illinois University)," Lear said. "So, he has a lot of experience and he is in the building and that is always a plus."