Oktoberfest to be held in Shorewood 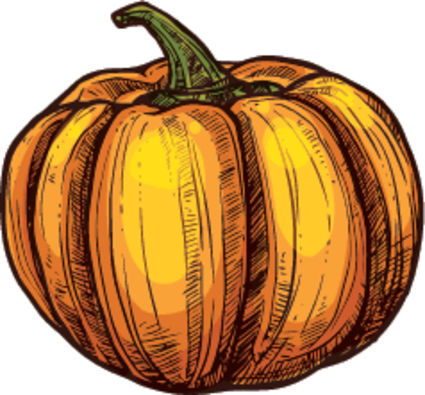 If you're a Shorewood resident who want to celebrate your German heritage, or you simply like music and beer - Oktoberfest will be Sept. 28.

The village's Bavarian-style festival started in 1976, but wasn't held for many years until it was brought back in 2013.

Germans are the largest ancestral group in the United States.

Oktoberfest is being held at Cene's Four Seasons Park, 25520 W. Seil Road. Families are welcome from 4 to 8 p.m. and can enjoy German music from Ed Wagner's Brass Band. The only authentic German brass band in the Chicago area, Wagner's band has a repertoire of more than 700 traditional German, Austrian and Czech polkas and waltzes.

The musicians include two trumpet players, two baritones, two clarinets, a tuba and a drummer.

Adults 21 and over can remain at Oktoberfest until 11:30 p.m. and the band Lounge Puppets will perform starting at 9 p.m. Covering hits from The Scorpions are most likely as German as the 80's rock cover band will get. The Lounge Puppets have an extensive set list of classic rock and arena anthems from "hairbands" like AC/DC, Journey, Guns N' Roses, Bon Jovi, Twisted Sister and Ozzy Osbourne.

Wurst sandwiches, plated dinners, snacks, soda and water will be available and it wouldn't be Oktoberfest without imported German beer, craft beer, domestic beer and cider and malts. The event is cash only.

There will be a Masskrugstemmen stein-holding contest. Contestants must hold a full 1-liter beer stein out in front of themselves with a straight arm parallel to the ground. The last man or woman standing with good form is the winner.

Anyone who wants to practice beforehand should know a full stein weighs about five pounds and if you can last for more than three minutes (two for women) you might want to look into competing regularly.

Though the American record is more than 21 minutes.