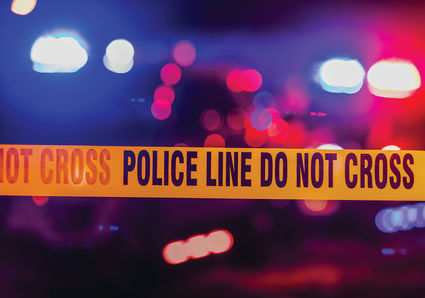 A Joliet man was arrested Aug. 27 after reportedly shooting a teen and an infant.

Both victims, a 19-year-old man and his 1-year-old child, were hospitalized with non-life threatening injuries, according to police.

Witnesses identified Levelle Barfield, 22, as the shooter and Barfield was reportedly spotted by police a short time later in the 1100 block of Summit Street.

"As officers approached Barfield, he took off running. After a brief foot pursuit, Barfield was taken into custody in the 1100 block of Cora Street," police said.

Joliet Police said detectives are "actively investigating the motive for the shooting."