James Cole wants to transcend the field of photography 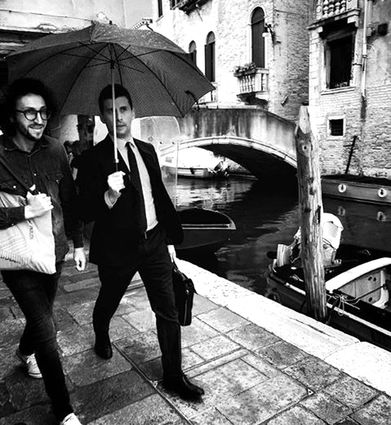 From 14 years old, Cole started out his photography career through photographing at vacations.

"[My love] for photography deteriorated a little bit as I got older because of sports and other things like that," Cole said. "However, I started traveling more as a young adult again, and I decided to pick it up once again to see if my love was still there, and it was."

In his journey, Cole ventured out to Cuba to pursue the field of photography even more.

"I really sat back and whatever the situation was going to be, that was my next angle as far as what I was going to shoot," Cole said. "After a couple days of being there, I began to realize I was just shooting people so that's really been my journey the past five or so years."

In addition to the diverse artists' booths, the Festival also includes live music on multiple stages, an interactive children's area, wine, beer and food booths and an interactive garden oasis.

Each year, the Lakeview East Festival of the Arts, one artist is chosen to create an image to represent the year's festival on various materials around the city.

This year, the artist is painter Karina Llergo's "Dare to Live."

The original work is a limited edition 60" x 30" canvas embellished with thick acrylics applied by palette knife to add a 3-D feel. 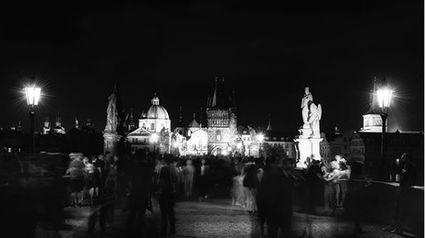 Cole will be showcasing his talents at the show, which runs Sept. 14 and 15 that showcases more than 150 juried artists featuring world-class original paintings, sculpture, photography, furniture, jewelry and more

"Photographing people all over the world has given be a perspective," Cole said. "I guess you would describe it as a power to humanity because as much as I can is to bridge a gap from what people know and what people don't know."

Cole said his message that he wants to get through whether it's from this show or just in his everyday work is that no matter where people go; everyone is still a human being. "We still hurt, love, laugh and everything," Cole said. "It's all still the same."