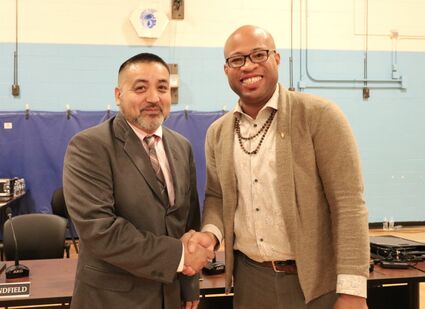 JOLIET, November 3, 2022 –The Joliet Public Schools District 86 Board of School Inspectors appointed Jesse Smith to fill the vacant school board east side seat. Mr. Smith was one of six applicants who applied for the opening.

Mr. Smith took the Oath of Office at the Board of School Inspectors meeting in October that was held at Hufford Junior High School. The east side seat was vacant after former board member Antione Edwards resigned on August 11, 2022. Mr. Smith will fill the remainder of the term that will expire in April of 2023. 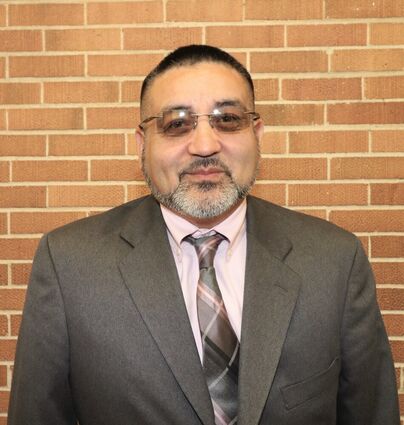