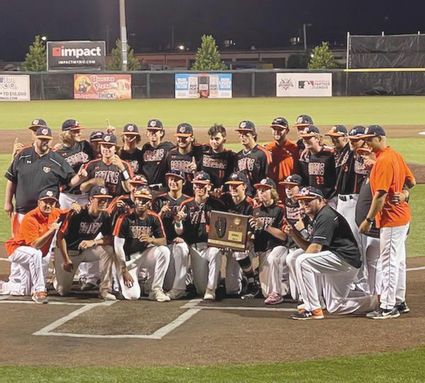 On Monday night in the Class 4A Crestwood Supersectional, Louck fired a two-hit shutout, striking out 13 top-seeded Brother Rice (29-11) hitters and led his No.13-seeded Bengals (17-15) to a 3-0 victory and the first-ever state final four appearance for East.

At the plate, Louck had a perfect night with three hits, including a pair of doubles.

"It feels really, really good to be going to state," Louck said. "I went into the game with the mindset to throw strikes and help my team win."

The win assured the Bengals that they will be the first team in school history to place in the top four in Illinois in any team sport.

With the win, the Bengals will meet the Indians of Rockton Hononegah (25-2) in a Class 4A Semifinal at DuPage Medical Group Field in Joliet on Saturday morning at 10 a.m.

Louck (4-3) allowed his first hit of the game to Luke Lawrence, the second Crusader hitter he faced, in the first inning.

He then earned his first two strikeouts to keep the Crusaders off the scoreboard.

Louck, the Bengals leadoff man, hammered his first double of the game to lead off the Bengals first.

East, however, could not get courtesy runner Kevin Smith home.

In the Crusaders' top of the third, Bryce Nevils singled for the last Brother Rice hit of the game.

With one out, Rice leadoff man Zion Rose reached on a catcher's interference call on East catcher Mike Bailey.

Louck picked up his fourth and fifth punch outs of the game to keep the game scoreless.

Leading off the bottom of the third inning, Louck singled for his second hit of the game.

With one out, junior Christian Mitchelle followed with a booming triple to right scoring Smith with the first run of the game.

"I hit the ball well to get us on the board in the third inning, with the triple," Mitchelle said. "It feels great to be going to state. Brady does not show his emotions but he will be celebrating like crazy with all of us, when we get home tonight."

Junior Jake Eason sent the Crusaders left fielder to the warning track, for a sacrifice fly scoring Mitchelle for a 2-0 Bengals lead.

"It feels amazing to be going to state," Eason said. "Brady was just amazing tonight. We are going to celebrate and who cares who we play Saturday."

In the Bengals' fourth inning, two Crusader errors put runners on first and second with two outs, for Louck, who crushed his second double of the game scoring junior Jake Denton, who had reached on an error, for the 3-0 Bengal lead.

With the huge contingent of Bengal fans in attendance on their feet on every two-strike count, the man of few words finished off the Chicago Catholic League champions.

With the Bengal Nation crowd in a frenzy, the unflappable southpaw went to the mound for the Crusaders seventh.

On a 3-2 pitch to Nick Daugherty, who had walked in the fourth inning, a questionable ball four call by the home plate umpire put the Crusaders leadoff man on in the seventh.

All Louck did after the questionable walk was strike out the final three hitters of the game for his 11th, 12th and 13th strikeouts of the game and the East win.

"I had a real good day at the plate. In the seventh inning, I knew I had my strikeout pitch working and looked to get more," he said.

"Brady Louck is a flat out stud," Plainfield East coach Adam O'Reel said. "Brady developed a blister in his game-winning performance against Plainfield Central. Even in bullpen tonight we were not sure whether he would pitch. He vehemently told me "This my game. I want it. Brady's instinct and attitude is what we needed tonight. He has no fear. Unflappable. Brady had three hits tonight at the plate, too 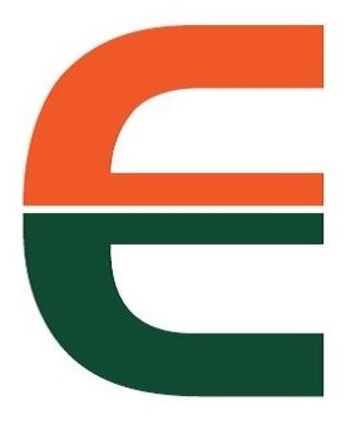 "In a long season you can't go with your 1-2-3 pitchers but in the post-season you can. We felt really good heading into the post season, with our great pitching. We are just really enjoying this run. We are very confident going forward."