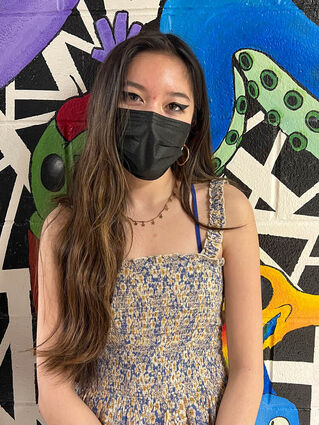 Angulo and Slawinski won awards at the regional contest in January. 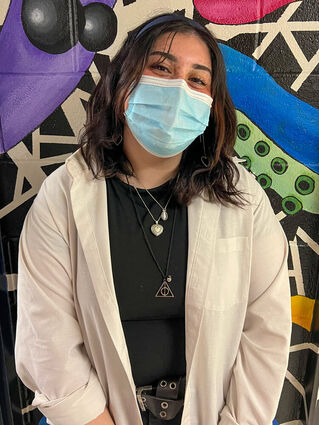 Angulo also is one of five American Vision nominees from the Suburban Chicago Region.

Her work "Blossoming" will now compete for the region's Best of Show Award in New York.

More than 300,000 students from across the United States participated in the competition and only about 1 percent of those individuals were chosen for National medals.

Scholastic is the nation's longest-running, most prestigious recognition program for creative teens and has notable alumni such as Truman Capote, Andy Warhol, Richard Avedon.

The students and their teachers, Kelly Manteck and Daron Wojnowski, will attend the 2022 Scholastic Art & Writing Awards National Ceremony at Carnegie Hall on June 9, in New York City.