Lisle PD arrests another with a stolen vehicle 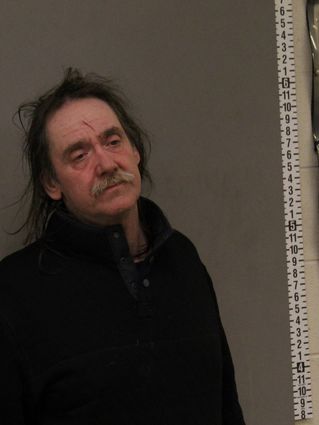 was arrested on February 19 after committing a string of criminal offenses.

Shortly after 5 p.m., a Lisle Police Officer was investigating a suspicious vehicle in the 5900

block of Route 53. While speaking with Henry Lange about the vehicle, it was determined that

the Pontiac G6 was in fact stolen from Lockport within the past week. Lange attempted to drive

away from the scene, and the officer commanded him to stop. Lange disregarded these

distance before Lange crashed into the rear of a semi-tractor in the 8100 block of Route 53.

As the officer approached the crash site, Lange was observed running in to the wooded area on

the east side of Route 53. The Lisle Police Officer pursued Lange on foot, and was soon joined

by several Woodridge Police Officers. Lange resisted arrest, but was eventually placed under

Lange was transported to the DuPage County Jail to await a bond hearing on February 20.