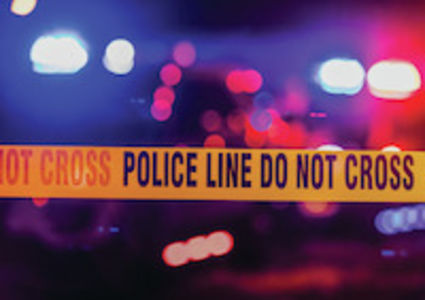 A 17-year-old died after the occupants of two vehicles exchanged gunfire Feb.7 on Republic Avenue in Joliet. Shots were reported at 12:09 p.m. in the 200 block of Republic Avenue, Sgt. Chris Botzum said in a statement.

As police were responding, Jeremiah Frazier was dropped off at nearby Saint Joseph Hospital with multiple gunshot wounds. Frazier remained in critical condition for a day before succumbing to his injuries on Feb. 9.

"During the course of the investigation, officers were able to determine that two vehicles were driving in opposite directions on Republic Avenue. At one point occupants from both vehicles began firing rounds at each other resulting in the victim being shot while inside one of the vehicles," Botzum said.