Man overdoses while being arrested 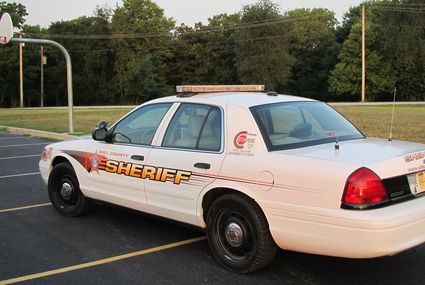 A Joliet man died Jan. 29 after reportedly swallowing a fatal amount of narcotics while being arrested.

Eric D. Lurry, 37, was taken into custody Jan. 28 near Briggs and Washington streets as the result of a drug investigation, police said.

According to Sgt. Christopher Botzum, Lurry was brought to the police station at 4:17 p.m. and refused to get out of the squad car.

"Officers observed (Lurry) concealing Drugs in his mouth...and were able to remove a large bag of suspected cocaine from his mouth." But Lurry reportedly ingested "a large amount" and became unresponse, according to the Will-Grundy Major Crimes Task Force. He was taken to Saint Joseph Hospital where he died early the next morning. The task force is conducting an investigation into Lurry's death.