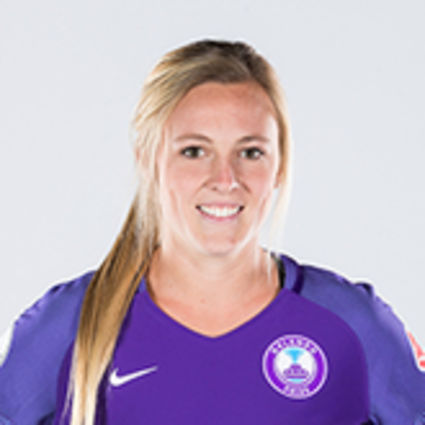 The Red Stars began the draft by acquiring the second and third overall selection in exchange for the 4th and 5th overall pick in the 2020 NWSL Draft and allocation money.

"I am really appreciative of Rory and the rest of the staff for bringing me in," Hill said. "I know there is a great group of girls there, so I am really excited to get going. The fans are always awesome every time we have played there...you can always hear them. They're great and I am going to work my hardest to do everything I can to help the team."

Hill was a two-time semi-finalist for the MAC Hermann Trophy as a forward for the University of Connecticut Huskies in 2015 and 2016. She was selected 14th overall by the Portland Thorns in the 2017 NWSL College Draft, and was subsequently traded to the Orlando Pride in exchange for first- and fourth-round picks in the NWSL College Draft. Hill made 49 appearances with the Pride over the last three seasons, scoring 11 goals. This past season, she had four goals in 21 appearances.

The five draft selections made by the Red Stars are as follows:

Bingham played a key role in USC's defense, posting a record nine shutouts and 1.15 goals-against average. In 2019, Bingham started all 23 games at outside back for the Trojans. Her defensive performance helped lead USC to a National Championship in 2016, NCAA second round in 2017, NCAA Third Round in 2018, and NCAA Quarterfinals in 2019.

She was named to the All-Pac-12 Third team and earned Top Drawer Soccer National Team of the Week honors. Bingham finished her career playing a total of 89 games with 85 starts, 10 assists, and 1 goal. Bingham was a member of the U-14, U-15, and U-18 U.S. Women's National Teams and was also a member of the ODP teams for five years.

As Team Captain at the University of Virginia, Morse started all 22 games in the 2019 season. She led the team with 1,923 minutes total on the field, playing the full 90 minutes for 14-of-22 games. Morse helped Virginia solidify a record 14 shutouts, including seven consecutive shutouts in ACC play.

As a junior, Stevens played in all 17 games, making 14 starts. She led the team with ten assists, putting her 27th for her career, fourth all-time in Duke Women's Soccer history, and second in the ACC. Stevens was ranked seventh nationally during the 2018 season. This past season, Stevens started at midfield for every game with the Devils. She tied second on the team for goals, scoring eight, and first for assists, with six.

"I am excited, I really am," said Stevens. "[Chicago] has always been a team that I've looked at and hoped that maybe one day I could play for them."

Chavarin joins the Red Stars as a strong scorer. She kicked off her college soccer career with a unanimous selection as Ivy League Rookie of the Year. 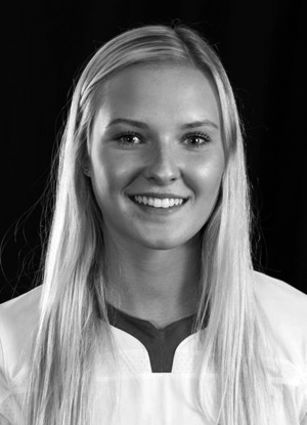 In 2019, Chavarin started all 16 games for the Bulldog's, logging 1,377 minutes on the field with eight goals and one assist.

Chavarin's accolades include Ivy League's Defensive Player of the Year and United Soccer Coaches All-America Second Team. She was only the third Bulldog to earn All-America recognition and the first since 2005. Chavarin was also a Three-time All-Ivy selection, including two-time first-team selection. In 2019, Chavarin was invited to play in the New England Women's Intercollegiate Soccer Association Senior Bowl.