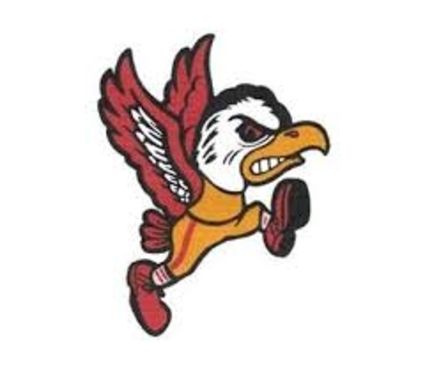 On Friday night, the Benet Academy girls and boys varsity basketball teams traveled to the Mount Greenwood neighborhood of Chicago to take on Marist in an East Suburban Catholic Conference doubleheader.

It was up to the boys, then to complete the Benet Academy ESCC sweep.

Leading by as much as 12 points, 32-20, in the third quarter, Benet, had to withstand a furious fourth-quarter Marist rally, which pulled the Redhawks to wit...