Detectives are investigating the shooting, but believe it is an isolated incident 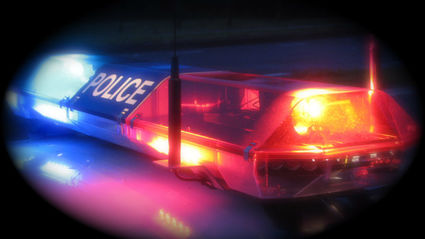 A man reported he was shot in the arm while driving through Troy Township last week.

At 6:30 a.m. Dec. 3, the 34-year-old victim came to the Food and Fuel gas station on Jefferson Street near River Road to report the incident. Will County Sheriff's spokeswoman Kathy Hoffmeyer said the man had been driving eastbound in the 26000 block of Seil Road when he passed a white work van on the side of the road.

A man wearing light-colored clothing was standing in front of the van.

"As the man passed the work van he heard a loud bang and then felt pain in his upper left arm," Hoffmeyer said. The man pulled into the gas station and realized he'd been struck by a bullet. He was examined by emergency personnel but refused medical attention at the scene.

"A bullet hole was observed in the trunk of his vehicle and the bullet penetrated through the rear seat grazing the man's arm," Hoffmeyer said. A .45-caliber bullet was recovered by investigators.

Detectives are investigating the shooting, but believe it is an isolated incident, according to Hoffmeyer.